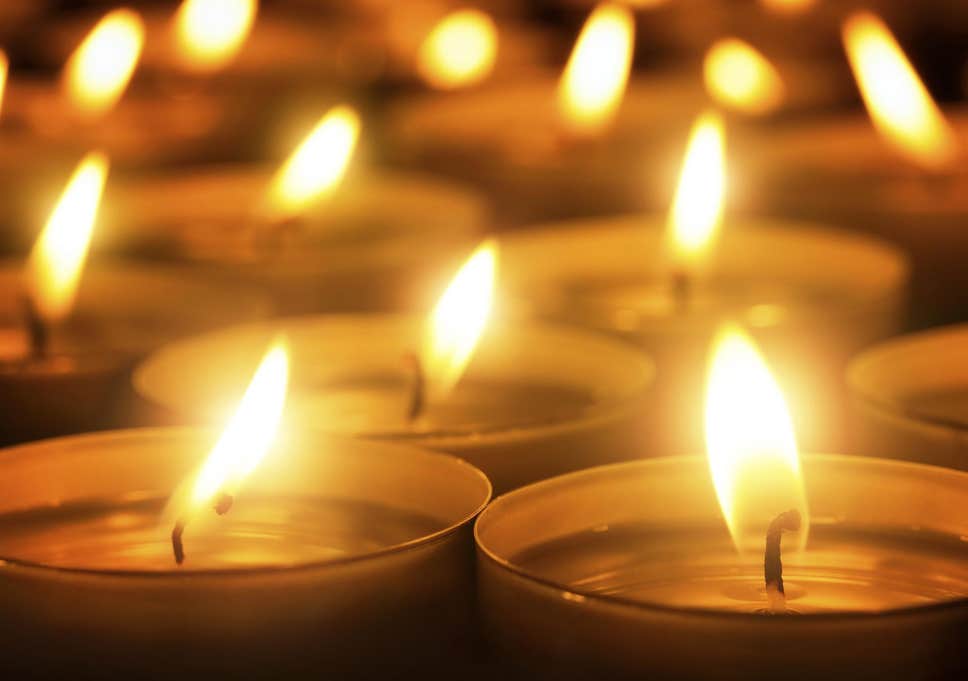 If you want to be in the know about what’s going on at Lutheran Schools Association and what we're exploring, you’ve come to the right place.

From the NYS Catholic Conference:

Governor Andrew Cuomo today issued his annual State of the State message and 2016-17 Executive Budget proposal. The $145.9 billion proposed state budget includes a record $25 billion in spending for public schools which represents an increase of $1.14 billion (4.9%).

The Governor also included his Education Tax Credit (ETC) proposal in the Executive Budget following the passage of the Senate version (S.1976-a by Golden, et al) on Monday. The Governor’s proposal provides $150 million in credits for the following:

· $20 million for donations to the public school sector;

· $70 million in tuition tax credits worth up to $500 for low-income families; and

· $10 million for tax credits worth up to $200 for teachers’ out-of-pocket classroom expenses.

Alert!
You are using an outdated browser. Please upgrade your browser to improve your experience.
Upgrade